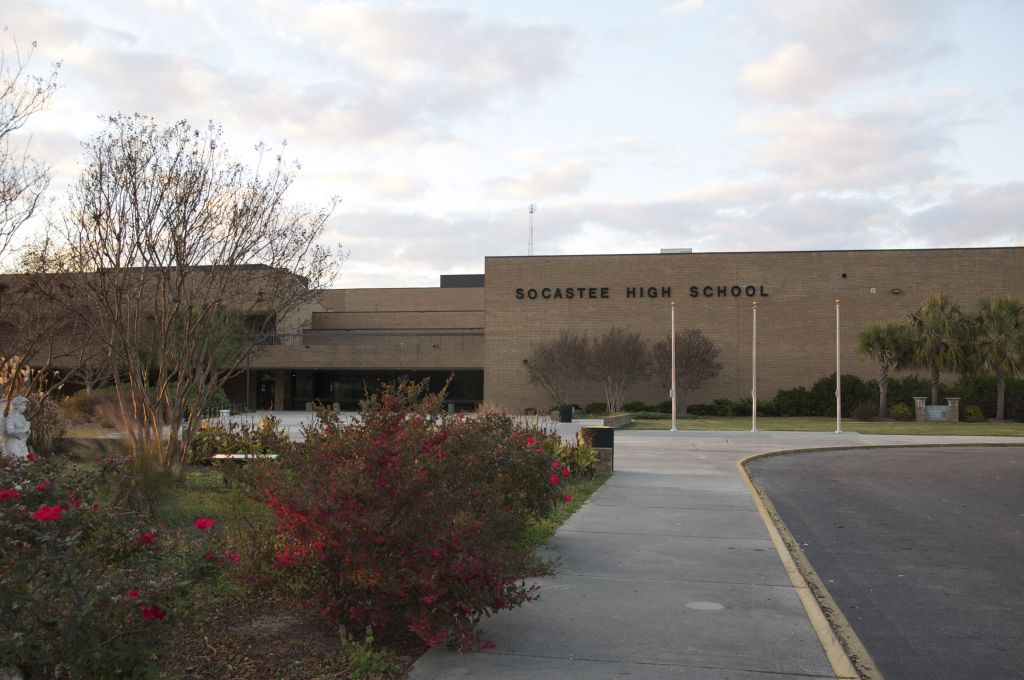 Geography:
House District 68 encompasses all of Socastee from the Highway 17 Bypass/Highway 707 junctions to Holmestown Road.  The district also includes a large portion of Highway 544 running from the Bypass 17/Highway 544 junctions to Singleton Ridge Road, including Conway Hospital.  The Forestbrook community is also a large part of the district along with portions of Highway 501 Eastbound, including the Myrtle Trace community.

Notable sights in District 68 include: Socastee High School (one of only two high schools in Horry County that carry the International Baccalaureate Program), the Socastee United Methodist Church (with roots dating back to 1818), the Socastee Library, the Socastee Post Office, Conway Hospital and the Socastee Historic District.  The Historic District was added to the National Register of Historic Places in 2002 and comprises the swing bridge along with the Sarvis-Ammons and Cooper Houses.  From a local perspective the Historical District meets the Registry’s criteria as an archetype of how communities in the upper coastal region of South Carolina developed following the Civil War.

“Sawkestee” now written “Socastee” is Native American in origin, its earliest reference can be found in the will of Percivell Pawley, relating to a land grant for 200 acres in “Sawkestee,” dating back to 1711. The physical location can be found in early colonial records that also date back to the early 18th century.  Based on the information provided in the records the area probably existed as a communal development site for European settlers.